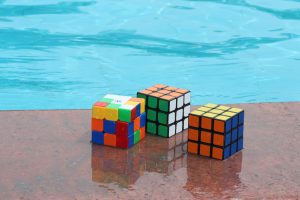 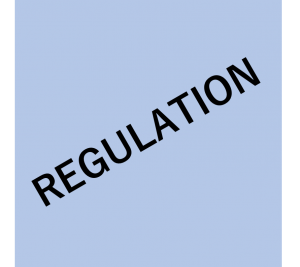 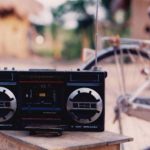 Does the sport activity satisfy your desire 100%? Are you bored with mere intellectual works?

Academiathlon is a challenge to the next generation of human being, who are required to complete TRIATHLON and RUBIK's CUBE simultaneously.

Why don't you join us to show your ability?